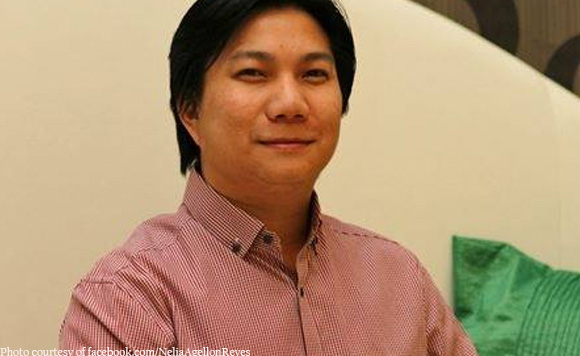 Magdiwang Bridge is expected to open to motorists in 30 days as the contractor of the Department of Public Works and Highways (DPWH) continues cementing works on the bridge over the weekend.

The contractor rush the construction of the historic bridge after the Mayor Dino Reyes Chua last month noted the delay aired by constituents here since the closure of the bridge to traffic last Jan. 22, 2018.

Magdiwang Bridge serves as a vital link connecting this town to Cavite City and the towns of Kawit, Rosario and Tanza. Once completed, it is seen to ease the monstrous traffic in the area.

The DPWH has ordered the closure of Magdiwang Bridge for major repair and rehabilitation worth P31 million. Time table would have been finished in 90 working days.

The delay has since caused traffic jams in the area during rush hours. Constituents inconvenienced by the project delay has reached the attention of Mayor Chua and the municipal engineering office.

The city is closely monitoring the construction of the bridge, with occasional complaints from affected motorists and constituents reaching the mayor’s office.

Contractor Hexmind Construction targets to open the bridge in a month as the concrete cement needs to harden enough to ensure the bridge’s safety and strength before its formal reopening.

In the meantime, traffic re-routing remains enforced by the Noveleta Traffic Management Bureau headed by Ricky Saria, to guide motorists and commuters to alternate routes towards Barangay San Jose and Barangay Santa Rosa in this town. (PNA)