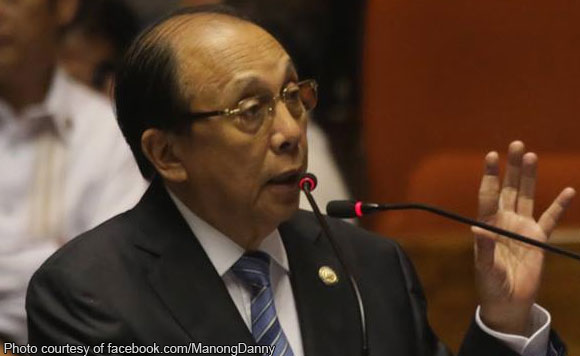 This after the bicameral conference committee meeting on the coco levy fund bill recognized the Quezon politiko as minority leader.

Suarez said the faction of ousted speaker Pantaleon Alvarez and the alliance of the Liberal Party and the Makabayan bloc has already ‘lost.’

“I don’t understand why they keep on making noise. They have already lost. In fact, I just came from a bicameral conference committee meeting [on the coco levy fund bill]. They recognized me as the House minority leader. The chairman of the panel was Senator Cynthia Villar,” he said.

Suarez vowed to lead a “constructive minority” despite being a close ally of new Speaker Gloria Macapagal-Arroyo.

“There are issues when we did not see eye to eye. Magkakontra nga kami on sensitive issue of death penalty. We will be a constructive minority,” he said.