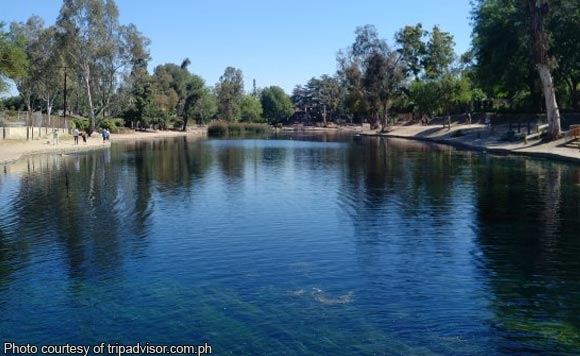 Binay cited how two garbage-hauling companies allegedly conducted illegal reclamations on a part of the lake in Taguig City.

But the two firms supposedly said they just used the area as a parking lot for their garbage trucks.

“The LLDA claims that it has strong evidence — among them aerial photos and satellite images — to prove that these companies have been dumping garbage on an illegally reclaimed part of the lake in Barangay Calzada, Taguig, since 2012. The news reports added that these two companies are garbage contractors for Manila, Quezon City, Pasay, and Taguig,” Binay said.

“Expectedly, water tests showed high levels of toxic chemicals and fecal coliform in the lake water, prompting agency officials to consider a ban on fishing in the areas near the illegal dump site,” he added