Erin Tañada: Duterte has yet to address true state of the nation 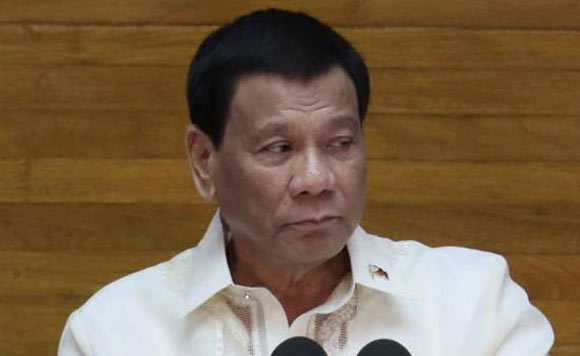 The Quezon politiko made the remark in response to President Rodrigo Duterte’s State of the Nation Address (SONA) on July 23.

“The true state of nation is what the poor are experiencing: high prices and EJKs in the communities. I don’t think he will provide solutions to these problems. Duterte will continue to alienate the poor and further unmask him that his slogan was fake news,” Tañada said.

He also said politikos vying for power in the House of Representatives have overshadowed Duterte’s SONA.

“The SONA of President Duterte has been overshadowed by the United Peoples SONA and the internal politics in the House. The different groups have set aside their differences in order to unite against ChaCha, EJK, TRAIN and ENDO, yet our government continues to become divisive and turn a deaf ear,” he said.