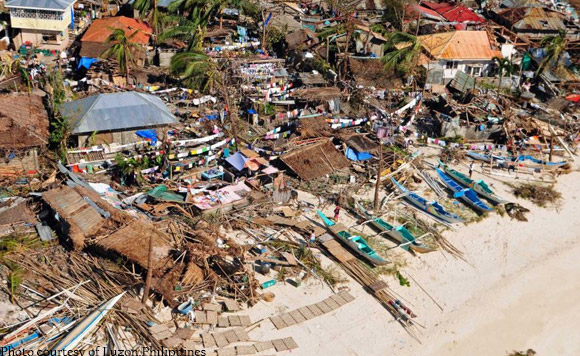 Severe weather conditions due to the southwest monsoon enhanced by tropical cyclones “Henry”, “Inday” and “Josie” have so far caused P380.57 million worth of damage to infrastructure and agriculture in Regions 1, 2, 3, 4A (Calabarzon), 4B (Mimaropa), 6 and the Cordillera Administrative Region, the National Disaster Risk Reduction and Management Council (NDRRMC) said in its 6 p.m. Sunday update.

Ricardo Jalad, NDRRMC executive director, added that P15,828,234 worth of assistance was provided by the Department of Social Welfare and Development, Department of Health, local government units to affected families in Regions 1, 3, Calabarzon, Mimaropa, 6, CAR and NCR.

He added that a total of 50 road sections and four bridges were also affected in Regions 1, 3, 6 and the CAR. Around 344 areas also experienced flooding in Regions 1, 3, Calabarzon, Mimaropa, CAR and NCR of which floods in 97 localities have already subsided.