Incompetent ba kamo? Infanta Councilor LA Ruanto says the President should act on the country’s problems rather than talk 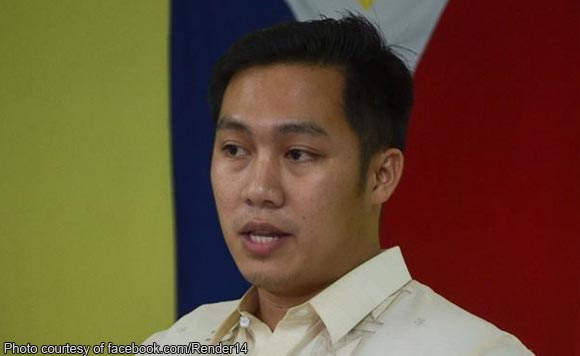 President Duterte would make better use of his time if he would act to address the country’s numerous problems rather than launch verbal attacks on his fellowman and the Catholic Church, according to Infanta, Quezon Councilor LA Ruanto.

Ruanto noted that the country is battling with the rising prices of goods, increasing number of jobless Filipinos, extrajudicial killings, big-time drug dealers who continue to be free, corruption, and China’s incursion into Philippine territory.

With all these concerns to take care of, mouthing off on others is not he best use of the chief executive’s time.

The councilor bared his thoughts as he shared the post of Liberal Party official Erin Tanada noting the high inflation rate, rice prices and peso-dollar exchange rate under the Duterte administration. Tanada also cited the reappointment of people the President fired, and the government’s failure to pursue officials for the smuggling of a P6.4 billion shabu shipment.

What should be the President’s priority?