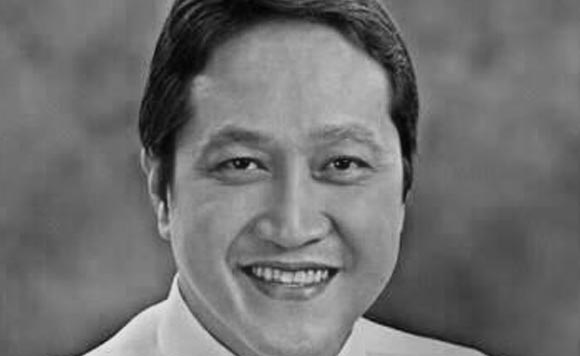 Maragondon, Cavite police traced the black Toyota Hi-lux at the Mabacao-Pantihan bridge in Barangay Tulay at about 6:55 a.m. Wednesday.

Lubigan and his driver, Romulo Guillemer, were shot dead in an ambush while on board his vehicle along Trece-Indang Road in Barangay Lucino, Trece Martires City last July 7.

He was the third local government official killed this month, after Tanauan City, Batangas Mayor Antonio Halili and General Tinio, Nueva Ecija Mayor Ferdinand Bote. All the killings are still under investigation.

Halili, who was on the government’s narco-list, was shot dead while attending a flag-raising ceremony on July 2. The following day, Bote was killed in an ambush in Cabanatuan City. (PNA)