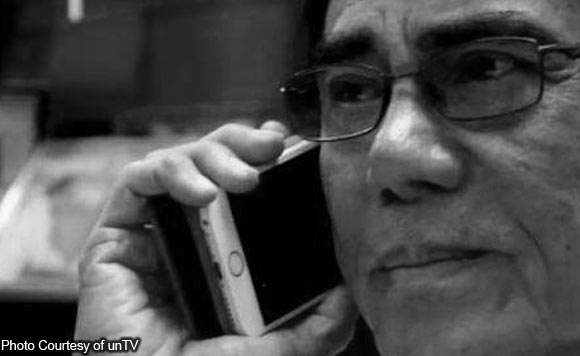 Slain Tanauan City, Batangas mayor Antonio Halili’s own men were in charge of his close-in security and not policemen when he was shot last week, the Philippine National Police (PNP) said Monday.

The MACG took over the duties of guarding the mayor shortly after the National Police Commission (Napolcom) decided to withdraw Halili’s supervisory powers over the police.

These personnel, Carranza said, were armed with registered pistols bought by city hall.

Video footage of the incident at the Tanauan City Hall grounds last week show that subsequent shots were fired after Halili slumped on the ground from a sniper’s shot to the chest during the flag raising ceremonies.

Carranza added that they recovered spent bullet casings for .45 and .38 caliber pistols from the site. (PNA)