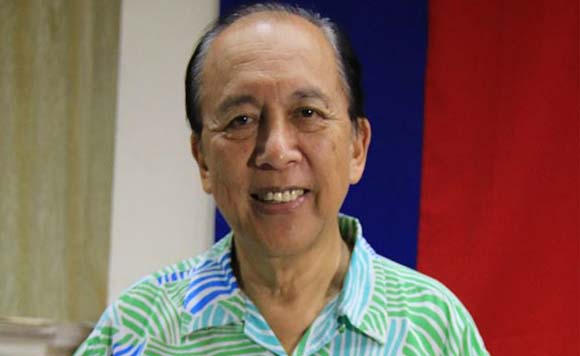 Quezon 3rd District Representative Danilo Suarez, in his Manila Standard column, said he is “befuddled” by President Rodrigo Duterte’s decision to reappoint government officials he removed due to alleged corruption or underperformance.

The Quezon politiko reminded Duterte that he won the presidency because of his promise to eradicate corruption.

All three have been reappointed to other government positions after being forced to resign due to various controversies.

“It is quite befuddling to us why the President reappoints officials who no longer hold their positions due to underperformance or alleged involvement in corruption. This practice appears inconsistent with his zero-tolerance stand. The President won on this promise. We are right to expect follow through.” Suarez said.

“How can we trust a leader who seems to act in a manner inconsistent with his statements?” he asked.