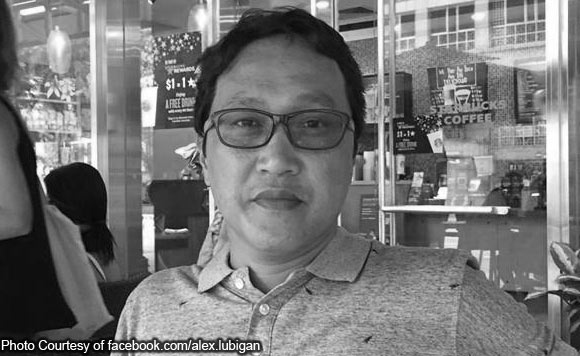 The family of slain Trece Martires City vice mayor Alexander Lubigan are putting their full trust on the Philippine National Police (PNP) to resolve Saturday’s ambush incident soon and hopes the perpetrators are known before Lubigan’s interment on Sunday.

“Bago mailibing (on Sunday), mabigyan na ng hustisya ang aming mahal na vice mayor (Justice should be given to our beloved vice mayor before his interment),” said Lubigan’s brother-in-law, who asked not to be named for his security/safety.

The family, through media, also sought everyone’s support in praying for the family “na malagpasan naming ang lahat ng ito (that we pass through these all).”

He also thanked the PNP “dahil sa patuloy na pag alalay nila sa amin upang mapaayos at mapabilis ang kasong ito, mabigyan ng hustisya (for their continued support for an orderly and immediate resolution of this case, and to give justice to vice mayor Lubigan).