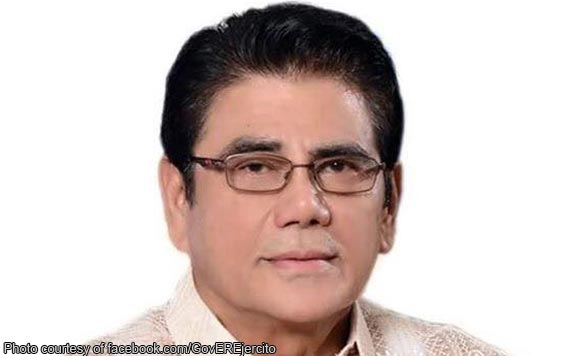 Villamor, the city’s former vice mayor, succeeded Halili in tragic circumstances, as the latter was assassinated in a brazen sniper attack during the flag ceremony at city hall.

Following the attack, during which city officials including Villamor were present but escaped unharmed, she was sworn is as the new local chief executive of Tanauan.

He will be forever missed and will never be forgotten, she said.

“Rest in peace, Mayor Thony. You will forever be missed and remembered,” she posted.