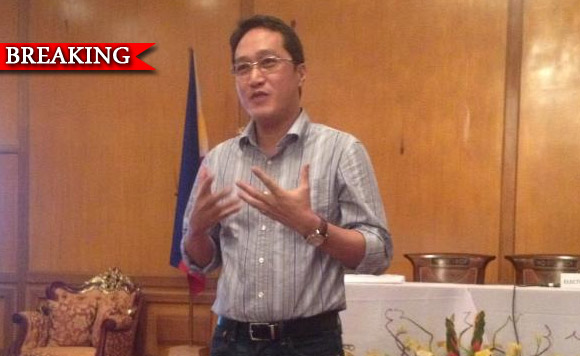 Trece Martires City Alexander Lubigan became the third local politiko to be killed this week after he was shot dead in front of a hospital in Cavite Saturday (July 7).

According to an initial police report, Lubigan was killed in front of the Korean hospital along the Trece Martires-Indang Road.

The vice mayor was on board a Toyota Hilux when unidentified men riding a black Mitsubishi Montero fired at his vehicle.

Halili was killed during a flag raising ceremony at the city hall whule Bote was shot after leaving a meeting at the National Irrigation Authority (NIA) office in Cabanatuan City.