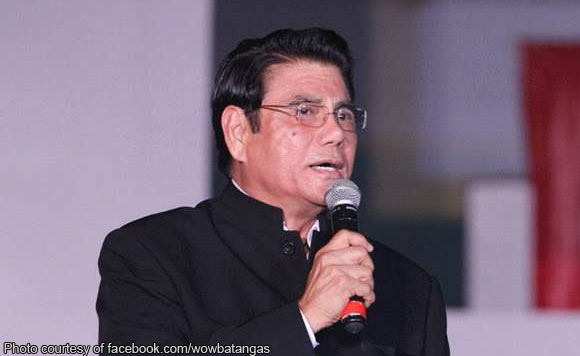 The daughter of slain Tanauan City Mayor Antonio Halili denied the allegation her father was involved in illegal drugs.

The Batangas politiko was gunned down by still unidentified assailants on July 2 during the Monday flag ceremony.

“My father would rather die than become a drug lord,” the daughter said.

She also denied their big house was funded through illegal activities.