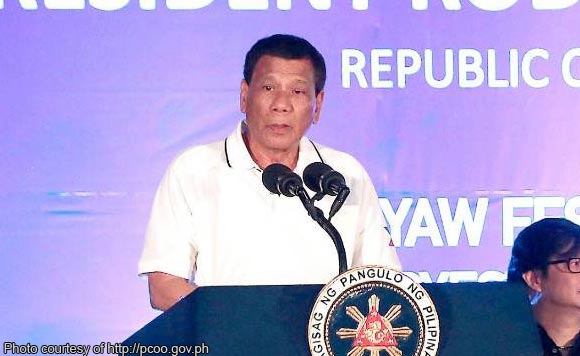 Duterte made the claim just hours after the Batangas politiko was gunned down during the Monday flag ceremony.

“I suspect he was into drugs. I just suspect,” he added.

Halili was notorious was parading and publicly shaming drug pushers in Tanauan.

But Duterte’s claim contradicted Presidential Spokesperson Harry Roque’s statement that Halili was a staunch ally of the administration.