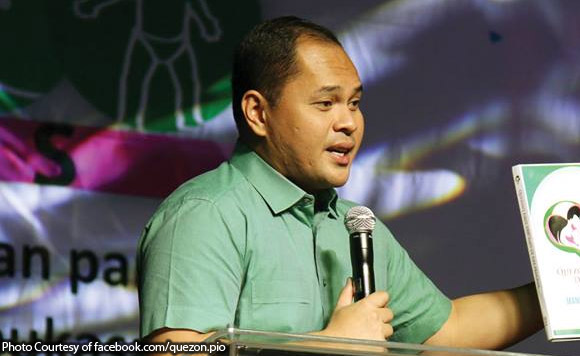 Suarez said Tiaong, being the gateway to the province, will boost the economic activity of Quezon.

The Quezon politiko made the statement during the groundbreaking ceremony of the Tiaong Convention Center.

Suarez said that an initial P50 million has been allocated by the provincial government for the convention center.