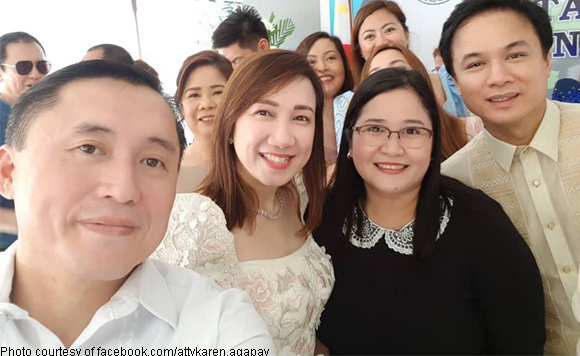 Laguna celebrated the revered figure on June 19, and Laguna Vice Gov. Karen Agapay welcomed Go to the ceremonies where he was the speaker.

The celebrations were headed by Laguna Rep. Jun Chipeco and the officials of Rizal’s hometown of Calamba, led by Mayor Timmy Chipeco and Vice Mayor Ross Rizal.

Agapay shared photos of the even on Facebook, but she did not say why Go was chosen as the guest of honor.

It’s also a mystery to us!