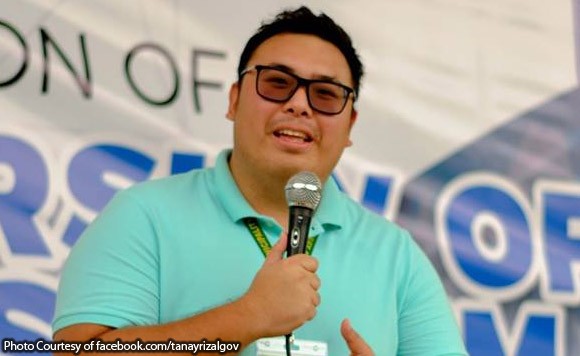 Tanay Mayor Rex Manuel Tanjuatco on June 12 lauded the soldiers of the 2nd Infantry “Jungle Fighter” Division for their role in the liberation of Marawi City last year.

The Rizal politiko described the soldiers as “the new heroes in our midst.”

He also thanked the division for their efforts in maintaining peace in the area against the New People’s Army.