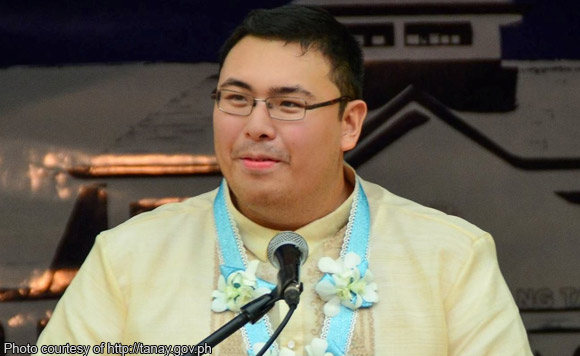 Tanay Mayor Rex Manuel C. Tanjuatco on Tuesday extolled the heroism of soldiers of the 2nd Infantry “Jungle Fighter” Division (2ID) and other government troops in the liberation of Marawi City from enemies of the state.

Tanjuatco, 2ID commander Major Gen. Rhoderick M. Parayno, and other government officials led the hoisting of the Philippine flag during the 120th Philippine Independence Day celebration at the grounds of the Tanay Municipal Hall here.

In his address, the mayor lauded the bravery of the soldiers during the Marawi siege, referring to them as “the new heroes in our midst”.
“Kung hindi sa tapang at husay ng ating mga sundalo (If not for the bravery and competence of our soldiers), Marawi City would have fallen, and probably other cities in Mindanao as well,” he said.

Tanjuatco also acknowledged the efforts of the 2ID in maintaining peace and security in the region against the New People’s Army.

2ID Public Affairs Office chief, Capt. Patrick Jay M. Retumbano reported that 2ID officers, enlisted personnel and civilian employees also conducted the raising of the Philippine flag and the singing of the National Anthem in observance of Independence Day at the 2ID quadrangle inside the camp. (PNA)