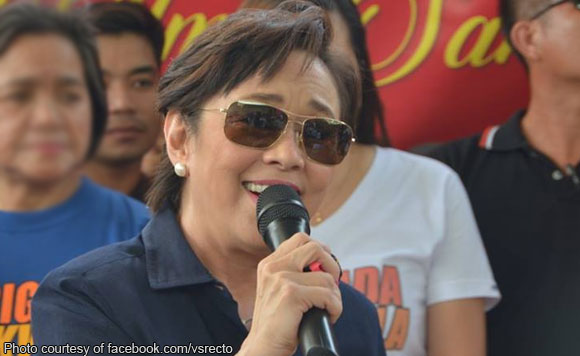 The Batangas politiko said the Senate version of the BBL is now “more constitutionally compliant.”

“The Bangsamoro government will be accountable for the funds it will receive from the national government as COA will continue to audit it,” she added.

Recto also said the Senate passed a better version of the BBL.

“In the end, I would like to think that the Senate did its job in scrutinizing, improving and passing a better BBL version. Hopefully this will result to bringing lasting peace in Mindanao,” she said.