Nothing political! Poe-Revilla tandem coming to the big screen 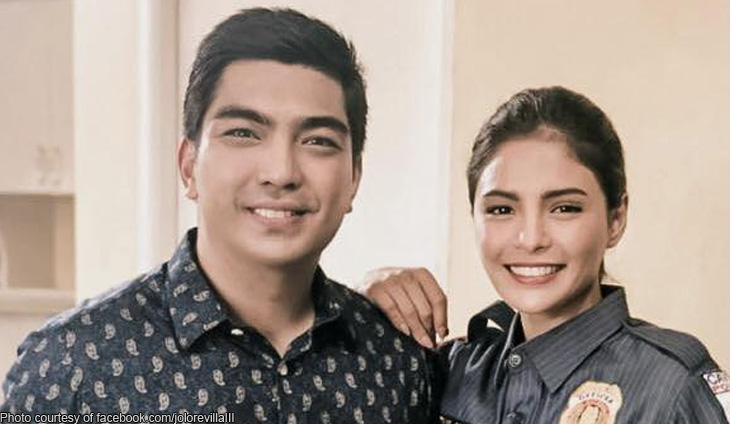 A Poe-Revilla team-up is in the works, but don’t expect it in the ballot.

Revilla is excited to be working with Poe again, describing her as one talented actress. He shared a photo of the two of them on set on his Facebook page.

Rhian Ramos is also starring in the movie, which heralds Revilla’s showbiz comeback.

Politics and showbiz in the Philippines really are closely intertwined!

“Reunited ulit! Feels great to share the screen with this talented actress! Thanks Lov! Really appreciate it! #72Hours,” Revilla captioned his photo.