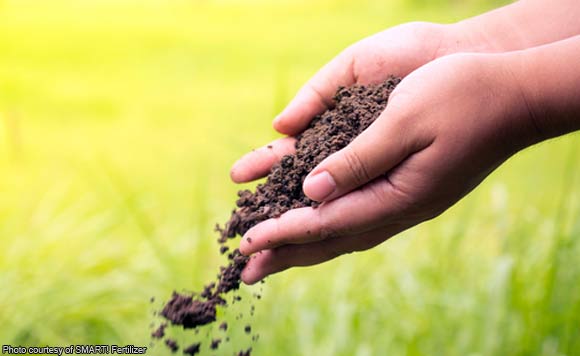 Former Tanay, Rizal mayor Tomas Ricardo Tanjuatco has been charged with graft over his alleged involvement in the 2004 fertilizer fund scam.

The Office of the Ombudsman filed the case before the Sandiganbayan after finding probable cause to indict him of graft.

Records show that from May to October 2004 the municipality purchased Feshan Philippines Inc. 1,333 bottles of Bio Nature Liquid Organic Fertilizer worth P1,951,082.72.

However, the Ombudsman pointed out the deal was made without undergoing the required public bidding.

Though the purchase was made through direct contracting, it added no justification was made in accordance with the Manual of Procedures for the Procurement of Goods and Services.