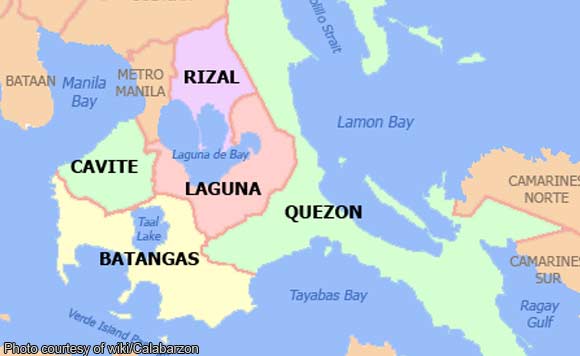 The Philippine National Police (PNP) said 32 municipalities and cities as well as 50 barangays in Calabarzon are in its election watchlist areas.

Eleazar cited the areas’ history and the “current intense rivalry” among the candidates.

He also said several areas are facing threats from the New People’s Army.