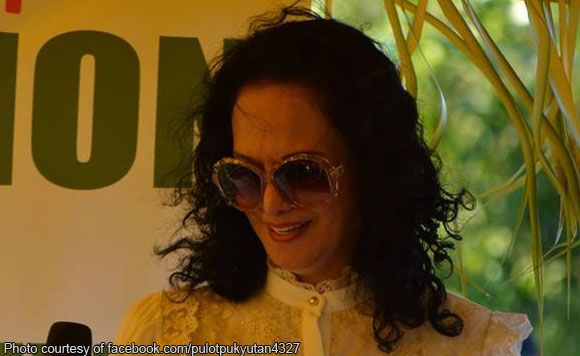 Tayabas City Mayor Ernida Reynoso said the city government has earmarked around P35 million pesos for the improvement of tertiary education in the city.

The Quezon politiko said she is seeking to establish not only a Tayabas campus for the Southern Luzon State University (SLSU) but also the Tayabas City College.

For the SLSU-Tayabas, P15 million has been initially alloted for the project.

But the city government will also allocate P10 million to purchase a lot for the construction of a new building for SLSU.

Another P20 million will be alloted for the construction of the new building.