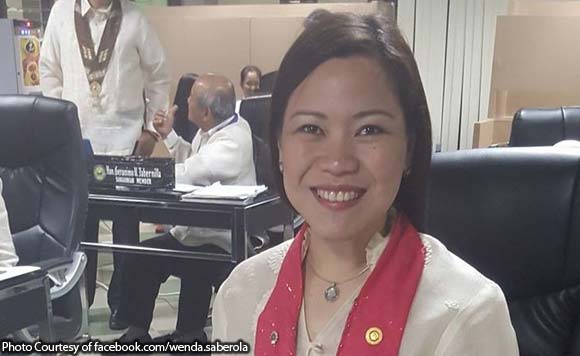 The Quezon politiko said the public-partnership project will be implemented through a partnership with Polaris Solar Plant.

“So makikita natin na malaking tulong ito para mapamura ‘yung kuryente (We are aware of the high cost of electricity due to insufficient supply, and if we could produce solar energy from this plant, the sold solar energy or as distributed among consumers not only in Quezon but in the Calabarzon Region, this could help in bringing down the electricity cost),” Saberola added.

She also said the solar energy plant will enable the city government to reduce its electricity costs.

“This would also pave the way to reduce expenses for electricity consumption by the city government due to additional supply of cheaper solar energy cost from the energy distribution company,” Saberola said.