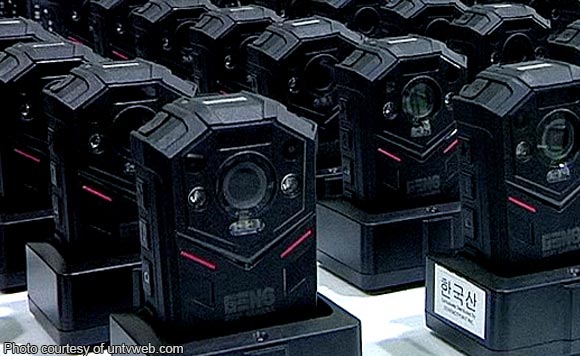 The Laguna politiko is optimistic the body cameras will help the police fight criminality and illegal drugs.

Amante also said they will aid the police properly document their anti-crime and anti-illegal drug opertations.

He added that the body cameras will deter harassment by some police officers.

The police have recently been criticized for alleged abuse in the Duterte administration’s anti-illegal drugs campaign.