Find out the 82 cities, towns, barangay tagged as election hot spots on Calabarzon 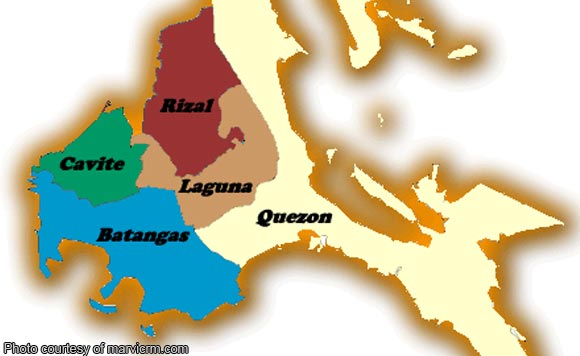 Chief Supt. Guillermo Eleazar, PRO-Calabarzon Director, said the 82 places were assessed as areas of concern based on historical and current intense rivalry among the contending parties that could trigger violent acts, employment of private armed groups, or proliferation of loose firearms.

Areas were also classified according to serious armed threats posed by the New People’s Army (NPA) terrorists and other rebel groups.

Based on records, these areas of concern are the towns of Rosario, Tanza, Carmona, Maragondon and the cities of Trece Martires, Dasmariñas, Imus and Bacoor in Cavite province.

In Laguna, areas of concern are Calauan and the cities of San Pedro and San Pablo.

The town of Rodriguez and Antipolo City in Rizal province are also listed as areas of concern.

Eleazar said a city or municipality is classified as area of concern if there were recent attacks against barangay officials or candidates, or where NPA rebels operate and were believed to be collecting permit to campaign fees that also qualify as areas of concern.

Eleazar said more policemen will be deployed to the areas of concern if security situations call for it.

Between April 14 and April 30, police arrested in the region 107 people for violation of the election gun ban and seized 81 firearms, 11 bladed weapons and a hand grenade. (Roselle Aquino/PNA)