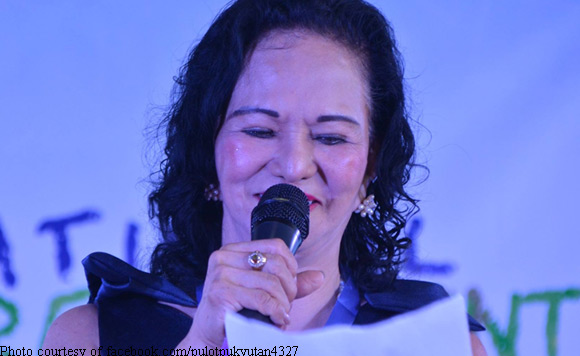 The Quezon politiko said the SLSU-Tayabas campus will open by September this year.

Reynoso made the statement in reaction to critics saying the campus opening will not happen this year.

The Tayabas campus will open three courses by September:

These are Bachelor of Science degrees in Information Technology, Agriculture, and Hotel and Restaurant Management.