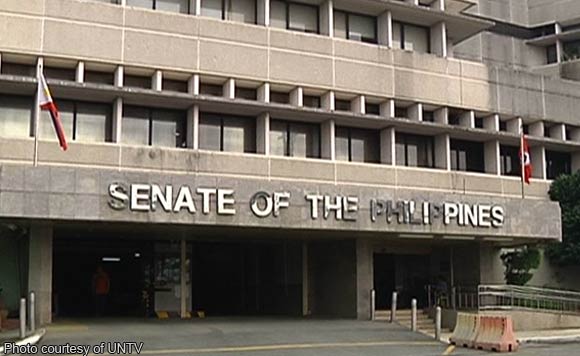 This after the Senate has passed on third and final reading House Bill 5367 which will make General Trias City its own district.

Under the measure, General Trias will also become the new sixth district.

The new seventh district will be composed of Trece Martires City, Tanza, and Amadeo.