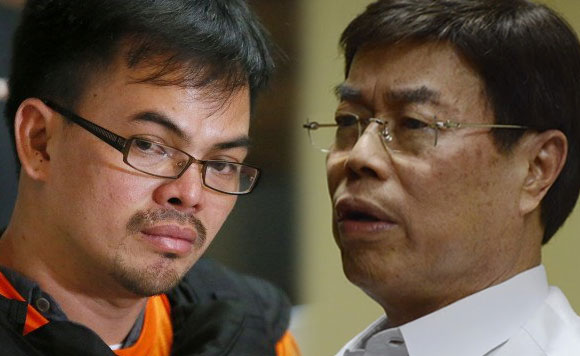 Quezon 4th District Representative Danilo Suarez, in his Manila Standard column, expressed his alarm over the dismissal of drug charges by a Department of Justice (DOJ) panel against alleged drug lords Peter Lim and Kerwin Espinosa.

The Quezon politiko said the DOJ is fooling the public.

“Is the DoJ trying to make fools out of us here?” Suarez asked.

“Just like the PNP Chief, several senators and congressmen who have expressed their concern on the DoJ’s decision, I am equally alarmed why the DoJ dismissed the case despite the evidences presented to the court and to the previous Senate investigation,” he said.

“Just two years into his term, and already, the integrity of his office and attached agencies are under question. This is alarming, given the vast powers that the Secretary of Justice can exercise,” he said.