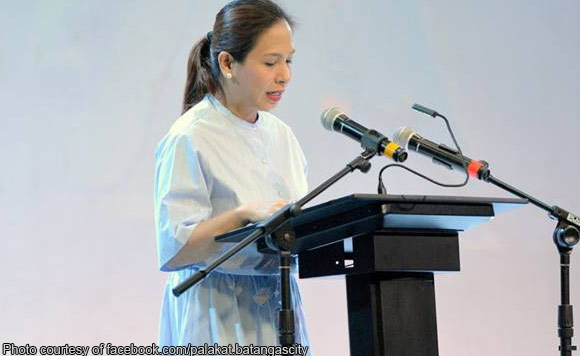 The Batangas City politiko said “women power” is alive and well in the city government because aside from her, almost all department heads are women.