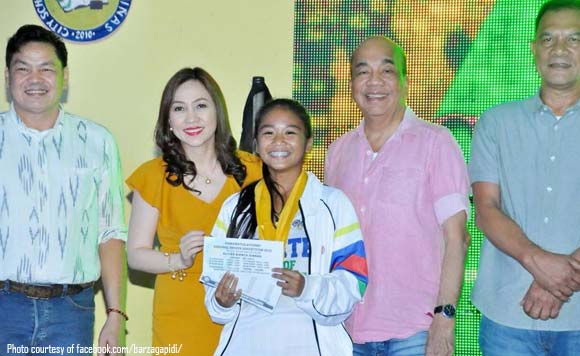 He said their fellow athletes should be inspired by them because of their achievements.