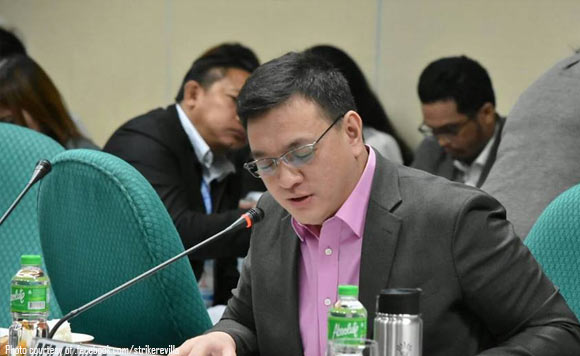 Cavite 2nd District Representative Strike Revilla is optimistic that his proposed bill seeking the establishment of a Bacoor District Hospital will be ratified soon.

The Cavite politiko on February 13 attended the Senate hearing on House Bill No 6618 which seeks the creation of the 100-bed hospital in Barangay Habay 2.

“With pride and appreciation, I would also like to share with you that said house bill has been adopted and approved by the Senate Committee on Health headed by Sen. JV Ejercito,” Revilla said.

He thanked Ejercito for his insights on his proposed measure.