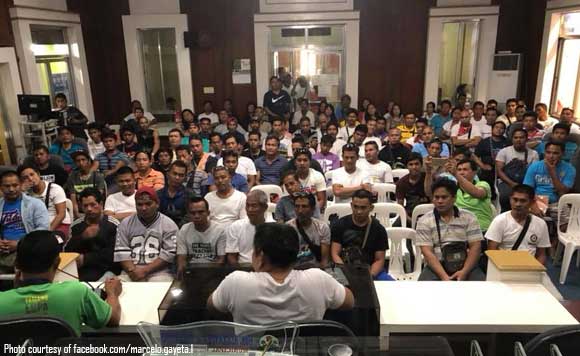 Gayeta said on Facebook that he had a blast meeting the town’s tricycle drivers.

He joined them in a gathering that is part of an information campaign on road safety for the three-wheeled vehicles.

He also took the opportunity to chat with them about their issues and concerns.

From all indications, it was a fruitful and productive meeting.

Seems like riding trikes in Sariaya will be a blast!