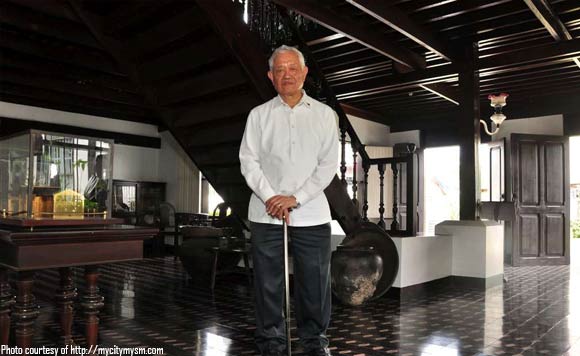 Cavite Historical Society (CHS) President and former prime minister Cesar Virata has announced the launching of an educational series on the province’s history and heritage on March 22.

The educational series is part of the commemoration of the 150th birth anniversary of General Emilio Aguinaldo.

The Cavite politiko said the activity aims to highlight the heroism of Caviteños during the Philippine revolution against the Spaniards.

The educational series will also showcase Cavite’s historical sites as well as the history of its cities and municipalities.

The CHS, since its founding in 1977, seeks to preserve Cavite’s history and culture through its educational programs.#