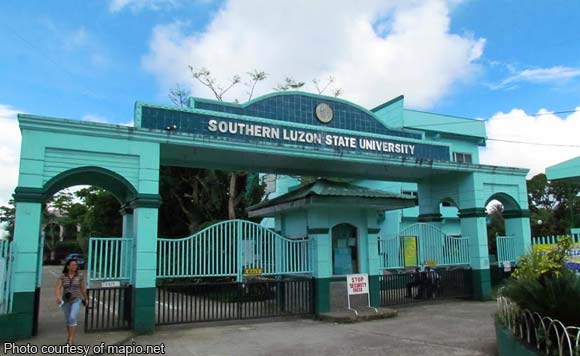 Tayabas City Mayor Ernida A. Reynoso has confirmed that the Southern Luzon State University (SLSU)-Tayabas extension campus would open during the first semester this August.

Reynoso doused false reports spread by critics on the questionable status of the campus lot here.

In an interview with the Philippine News Agency (PNA) on Tuesday, Reynoso said the opening of the state university was “good as 100% approved” for the first batch of enrollees for the initial three courses being offered.

For the pilot year 2018, collegiate courses on Bachelor of Science (BS) in Hotel and Restaurant Management, BS Information Technology major in Computer Technology and BS Agriculture programs will be offered starting August this year.

“The lot was already reclassified at the barangay level and the letter of request for the land conversion is pending to be signed by SLSU president Dr. Milo O. Placino,” Reynoso assured students and parents.

She said that the city government also got the approval by the Water Council on supply for the university campus in time for the opening of classes.

The city mayor also promised to speed up as the documentary requirements will pass through the Sangguniang Panlungsod (SP), the city legislative council for its approval.