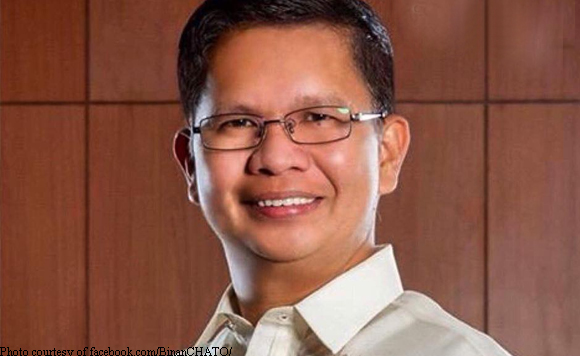 But President Rodrigo Duterte proclaimed that the date be moved to February 3 following research by the National Historical Commission of the Philippines (NHCP).

In a speech, the Laguna politiko highlighted the city government’s accomplishments.

“All these projects are supported by the Sanggunian Bayan also with Rep. Len Alonte. With the success of all these projects, now we can deliver better services to the people of the City of Binan,” Dimaguila said