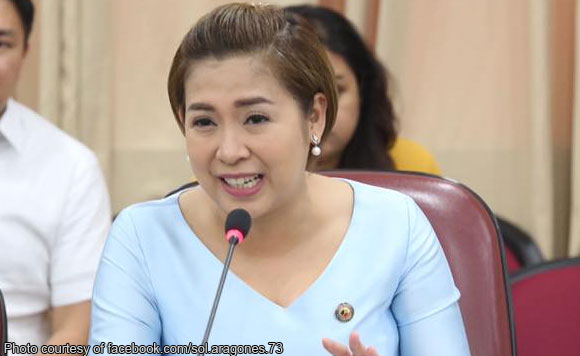 The House of Representatives is eyeing to adopt the Japanese system in its plan to establish a national ID system in the Philippines gains steam.

According to the Department of Foreign Affairs (DFA), Aragones had a briefing with officials of the Cabinet of Japan and the Ministry of Internal Affairs and Communications at the latter’s headquarters within Tokyo’s Kasumihaseki government district.

The briefing centered on the features, security safeguards, and legal and information network underpinning the implementation of Japan’s “My Number” system.

For their part, the Japanese officials provided a comprehensive overview of the resulting improvements and efficiencies in the delivery of public service to both nationals and foreign residents in Japan, particularly in the fields of social security, tax administration, and even disaster response.

Following the briefing, Aragones was received by Cabinet Councillor Haruki Mukai of the Cabinet Secretariat’s Office of Social Security and Tax Number System, who expressed appreciation for the House Committee’s interest in studying the Japanese system.

In turn, Aragones conveyed her gratitude for the Cabinet Office’s ready assistance and the “valuable lessons drawn” from the presentations.

Aragones undertook the study visit in connection with the House of Representatives’ passage of legislation establishing the Filipino ID System or “FilSys” (H.B. 6221) last September 8, 2017. Counterpart draft legislation is currently undergoing consideration at the Senate.

Japan’s “My Number” system was implemented in January 2016 based on a legislation enacted in 2013. The system facilitates the administration of social security benefits, taxation, and even disaster response measures and support.

According to the DFA, every citizen and resident in Japan is issued a 12-digit number. They may then be issued physical photo/ID cards upon request. (PNA)