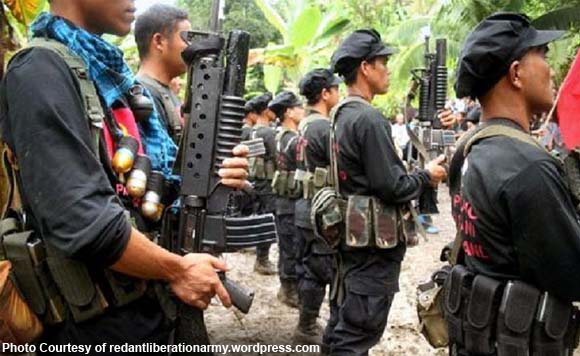 “We welcome CHR’s move to investigate said encounter. With all killed wearing their bandoleers and holding their M-16s, we are confident that all those who died in the encounter are NPAs,” 2nd ID commander Maj. Gen. Rhoderick Parayno said in a statement Friday.

“We could only hope that said investigation would show results that are true, fair and not biased,” he added.

Rebel groups and their sympathizers have claimed that the encounter was not legitimate.

Troopers of the 202nd Infantry, along with supporting Army and police units, clashed with the NPAs during a series of gun battles in barangays Aga and Kaylaway at 8:30 p.m. on November 28.

The encounter was “intelligence driven” and stemmed from the Nov. 20 operation in Barangay Utod, which resulted in the capture of an NPA base and undetermined rebel casualties.

The seized NPA encampment is capable of housing and training a significant number of rebels.