Don’t mess with his wifi! Former Calamba Councilor Christian Lajara warns telcos to shape up or face the consequences if he gets back to public office 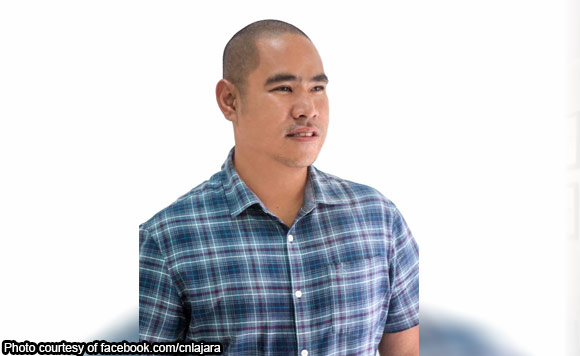 Having slow internet connection is one of the more frustrating things in life.

And former Calamba Councilor Christian Lajara is fuming mad and raring to do something about it.

Should he return to public office, he said, the first thing he would do is file an ordinance that would penalize telco firms PLDT, Smart, and Globe for their inadequate internet speed.

His post immediately got support from his Facebook followers, who vowed to vote for him so that he could carry out this plan.