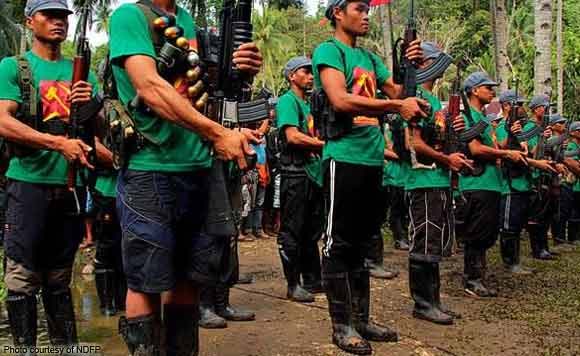 Malacañang isn’t surprised by the recent attacks staged by the New People’s Army following the cancellation of peace talks.

Roque, however, assured that the military is able to deal with the communist rebels, as it showed during the November 20 clash in Nasugbu, Batangas.

At least 14 NPA members were killed in the encounter.

Duterter signed Proclamation No. 360 last November ending peace talks with the communists. He said he will soon be issuing an order declaring the NPA as a terrorist organization.