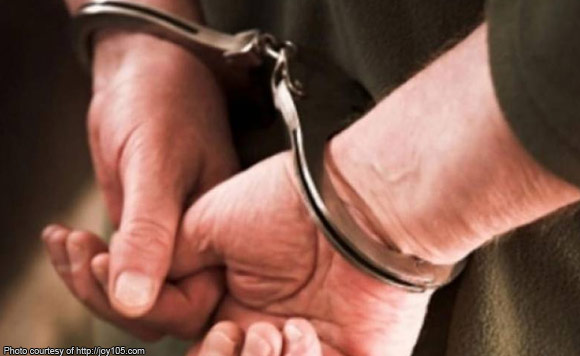 Operatives of the Philippine Drug Enforcement Agency (PDEA) seized P6 million worth of suspected metamphetamine hydrochloride or shabu in a buy-bust operation in Cavite early Wednesday.

Aquino said the suspects, who are both married to Filipinas, were engaged in various businesses to cover up their drug deals in the country.

Also seized from the suspects were one mobile phone and one Toyota Altis colored silver, with plate number YAX-234.

“According to intelligence report, Anochiwa and Ozoma are ADS members operating in the Philippines and are actively engaged in large scale distribution of shabu in Bicol Region, CALABARZON and National Capital Region (NCR),” Aquino said.

The name and contact numbers of Anochiwa were acquired through tactical interviews from arrested drug personalities who identified him as their source, following a buy-bust operation along Almeda Highway, Naga City last November 4, 2017.

A drug transaction with Anochiwa and his cohort was immediately hatched by PDEA operatives that led to their capture.

Anochiwa and Ozoma are temporarily under the custody of the PDEA ROIV-A jail facility in Camp Vicente Lim, Calamba City, Laguna.

The PDEA chief said the suspects would be charged with violation of Section 5 (Sale of Dangerous Drugs), Article II, Republic Act 9165, or The Comprehensive Dangerous Drugs Act of 2002, before the Provincial Prosecutors Office, Imus, Cavite. (PNA)