Laguna Gov. wants his constituents to know all about the original Laguna “lodi” 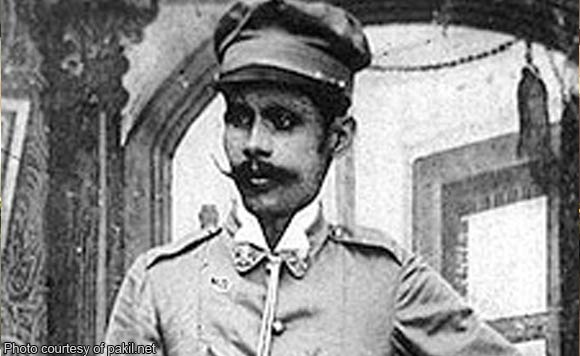 Who’s Ramil Hernandez’ model as Laguna Governor? It’s none other than the very first governor of the province, General Juan Cailles.

The politiko shared a link to the profile of Cailles, who had accomplished a lot before he became the province’s highest official.

Cailles was a revolutionary who was the child of a French musician and Hindu mother.

He joined Emilio Aguinaldo’s Magdalo forces and was the commanding General of the Battle of Mabitac during the Philippine-American war. He surrendered in 1920, and worked with the Americans in the rebuilding of the country.

He served as Laguna governor both during the revolutionary government and during American colonial rule.