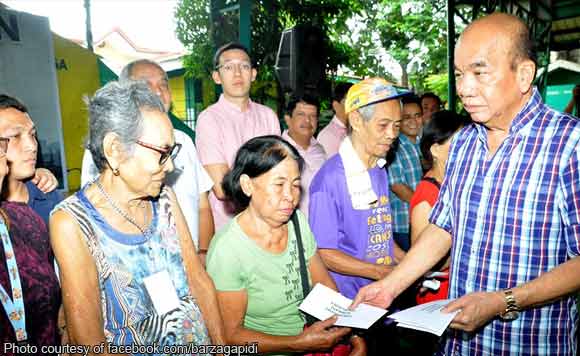 Over a thousand senior citizens in Dasmariñas City received their social pension from the national government for the third quarter of the year.

“More than 1,000 senior citizens received cash assistance for the 3rd Quarter from the national government, the Dasmariñas City government said.

Present during the pay out were members of the Sangguniang Panlungsod spearheaded by Vice-Mayor Rex Mangubat.