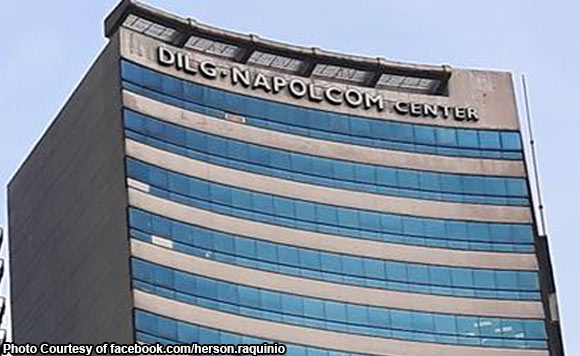 The Department of Interior and Local Government has brought its projects and programs to the Lucena City recently.

Officials from Lucena were briefed about the programs, projects, and initiatives of the DILG.

DILG Lucena City Officer-in-Charge (OIC) City Director Vilma B. De Torres said in a statement the activity serves as a way of strengthening the promotion of their programs and projects that can contribute to the growth and success of Lucena.

“We don’t want just our presence to be felt, we want our programs to be felt,” the OIC City Director said.

During the event, Local Government Operations Officers from the DILG Regional Office IV-A oriented the participants with the Department’s policies and strategies on the Electronic Business Permit and Licensing System (eBPLS), Local Governance Resource Center (LGRC), Public-Private Partnership for the People (LGU P4), Transition to Federalism advocacy, and the Philippines’ hosting of Association of Southeast Asian Nation Meetings.

Moreover, the National Economic and Development Authority (NEDA) Region IV-A also discused its flagship advocacy Ambisyon Natin 2040 which represents the collective long-term vision and aspirations of the Filipino people for themselves and for the country in the next 25 years.

Invited during the event were department heads, punong barangays and members of the Sangguniang Panlungsod.