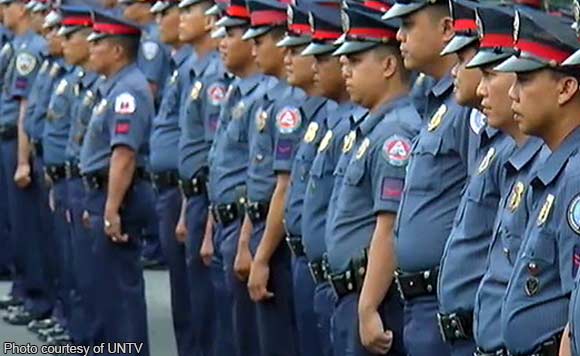 The Cavite Provincial Police Office (PPO), in partnership with the Cavite Highway Patrol Team (HPT), is set to launch its project “Unified Motorcycle Group” to establish a strong and sustainable partnership in crime prevention with private motor bike groups in the province.

Arinabo said the project would reduce, if not totally eradicate, the incidents perpetrated by motorcycle riding in tandem and conduct ‘motor mapping’ by identifying motorcycle owners with legal and official documents.

“Significantly, the registered motorcycle group members will be utilized as force multipliers of the Cavite PPO and HPT as the ‘eye’ in the barangay,” she said.