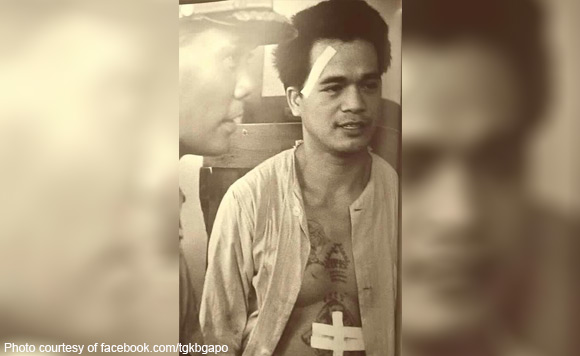 Cavite Vice Gov. Jolo Revilla asked this on Facebook after sharing a video of a news report on Leonardo Manicio, aka Nardong Putik, from the account of the group Cavite Our Hometown.

Nardong Putik is a colorful criminal, who was once known as Cavite’s public enemy number one but who also had a reputation as a robin hood for tageting the rich.

His exploits were immortalized on screen by Ramon Revilla.

Nardong Putik became infamous for supposedly having an amulet that afforded him a degree of invincibility, enabling him to survive attacks and gunfights.

He was shot dead in a joint operation of the police and the National Bureau of Investigation on October 10, 1971.

Nardong Putik the criminal may have met a violent end, but his onscreen counterpart went on to have a political career that his family members, including his apo, the province’s current governor, also followed.