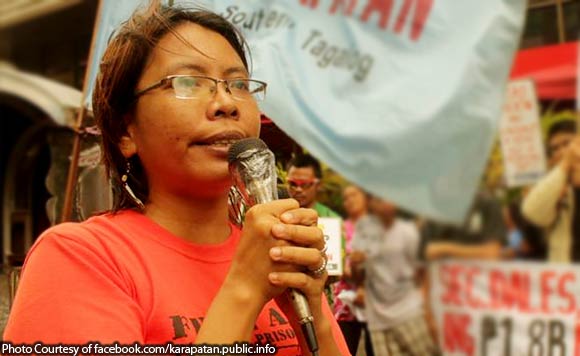 After seven long years, a “political prisoner” in Rizal province was finally freed after a local court acquitted him of charges of illegal possession of explosives.

Palabay said the seven-year lapse shows the Philippines not only has one of the slowest internet connections in the world, but also “one of the slowest justice system, especially for those who are poor and oppressed.”

The group said Cruz, a farmer and occasional tour guide in Rizal, was reportedly tortured by members of the Army’s 16th Infantry Battalion on June 11, 2010.

Cruz hails from the Dumagat tribe in Rodriguez town in Rizal.