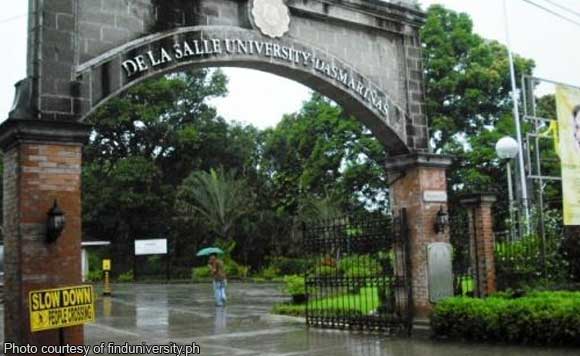 Residents of Bacoor City will now be entitled to avail scholarships from the De La Salle University-Dasmarinas as the city government signed a memorandum of agreement with the university.

According to the city, the program gives priority to residents of the Bacoor who pass the screening and admission requirements of the City of Bacoor and DLSU-D.

“The applicant must also have no failing grades, must submit all requirements set by the City of Bacoor and DLSU-D, and must have completed duty hours of the previous grant (for old grantees),” the city government said.

“In return, scholars are asked to render 100 duty hours for their first and second years and 50 hours for their third and fourth years performing clerical work at assigned offices. Duty hours should be rendered during the semester when the scholarship is granted,” it added.