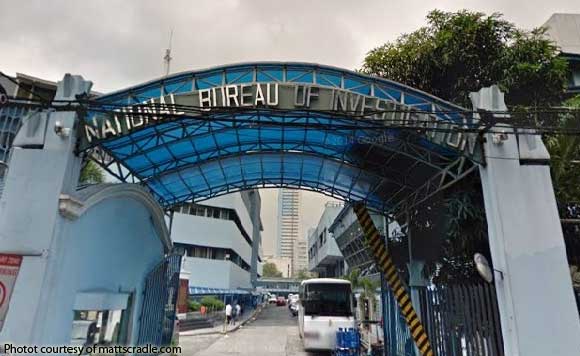 Justice Secretary Vitaliano Aguirre II has asked the National Bureau of Investigation (NBI) to probe the death of another slain prosecutor.

Aguirre issued on Friday (September 29) a department order which informed the NBI that it is “directed and granted authority to conduct investigation and case-build up over the death of Assistant Provincial Prosecutor Reymund F. Luna, who was shot dead in Infanta, Quezon, and if evidence warrants, to file appropriate charges thereon.”

Police said Luna was gunned down in Barangay Tongohin in Infanta, Quezon at around 12:16 p.m. on September 29.

There were two unidentified suspects believed involved in the shooting and fled the site using a motorcycle.

Luna is the fifth prosecutor killed under the term of President Rodrigo Duterte.