Relief goods distributed to residents affected by Maring in Laguna 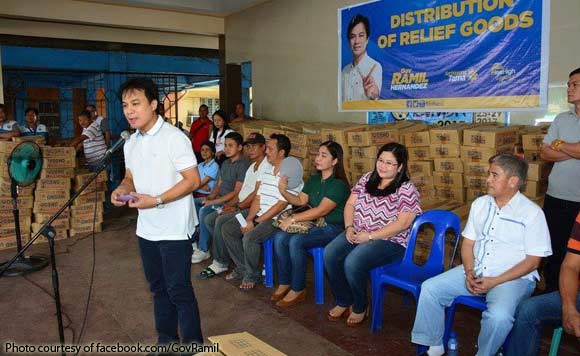 Data from the provincial government showed 1,627 families were evacuated due to floods from Maring. Damage was initially estimated at P12 million.